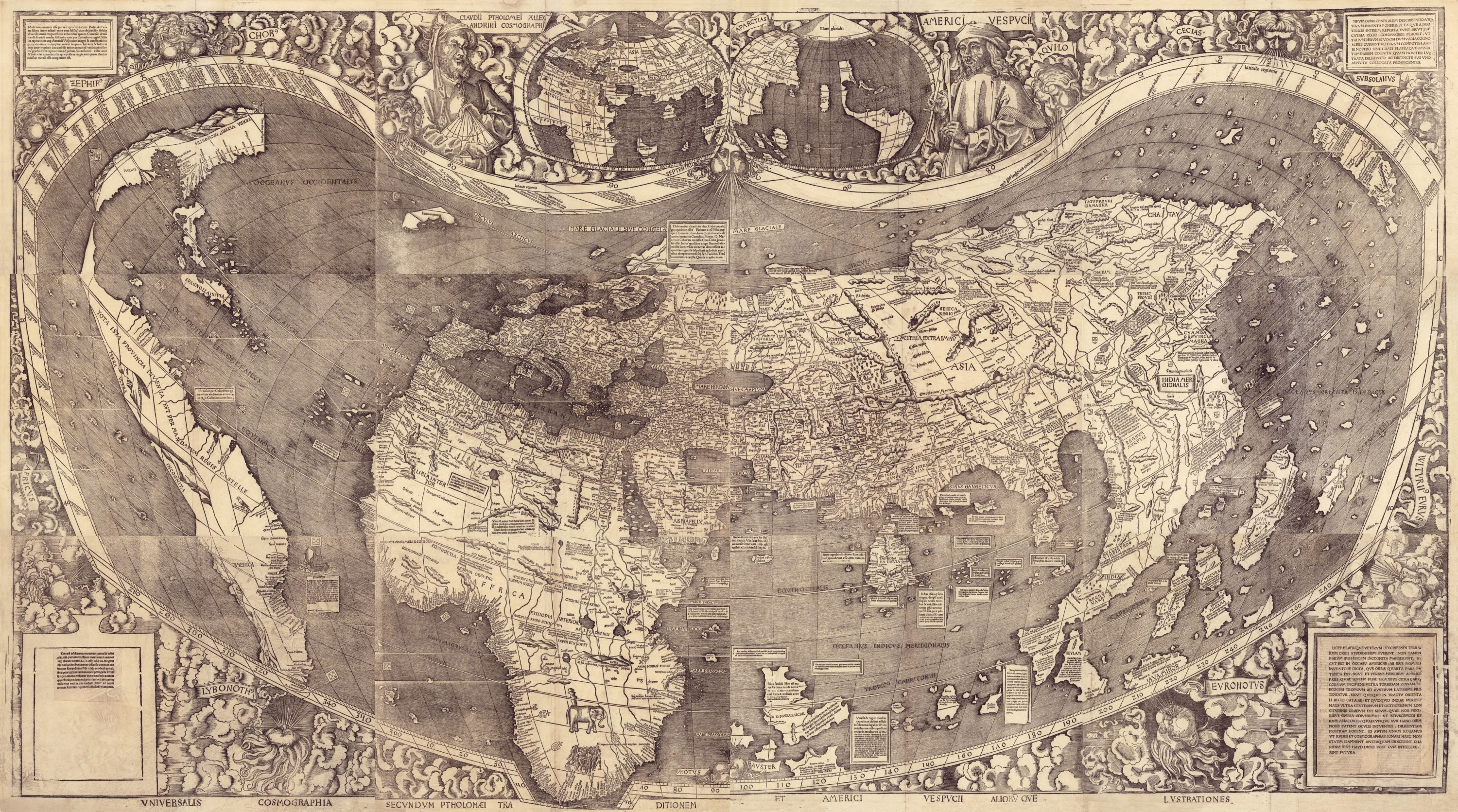 I’ve been a map dealer for almost 20 years, and was a collector for almost 10 years before that. Based on that experience, I can say with confidence that map collecting is a great hobby… appealing to the eye, intellectually stimulating (and occasionally mind-blowing), and offering endless opportunities for travel, exploration and friendship.

For all its appeal, I’ve lost track of how many people I’ve spoken to who love old maps and want to start collecting, but somehow can’t quite take the leap. I think for many of them it’s because they can’t answer one or more of these questions. I call them the “buts”, as in “I’d love to start collecting old maps, but…”

Let me take each of these questions in turn.

Will I be able to afford map collecting?
Antique maps have something of a reputation for being expensive. And some are… years ago, for instance, the Library of Congress spent in the vicinity of $10 million for a map it called “the birth certificate of America”, and a colleague of mine recently asked a similar amount for a unique and breathtaking 16th-century hand-drawn and -painted map of the world.

To give just one example, I have a client who probably pioneered the field of collecting “persuasive maps”, maps that use tricks of language, color, graphic design, and selective display of information to influence the thoughts or even actions of their viewers. The client has built an absolutely brilliant collection, one known and admired the world over. And yet I am quite sure that he has been able to purchase most of his maps—I think he has over 1000 now—for less than $200.

This is not to say you can’t spend a lot of money buying antique maps… of course you can. But by thoughtful choice of collecting area(s), careful shopping, and patience it’s absolutely possible to build a wonderful collection without breaking the bank.

How will I know I’m not getting ripped off?
Anyone buying an antique or collectible has to contend with three risks: that it is fake, that it has been damaged (and maybe repaired), or that it has been stolen. This is as true for maps as any other field of collecting, whether fine art or Beanie Babies.

If you are just beginning to collect maps, I strongly recommend finding a reputable dealer, who will help you manage these risks. I’d prefer of course that you call me, but I have dozens of competent, ethical and friendly colleagues around the country and around the world. The most important thing is to find a dealer who is a member of a professional association, such as the Antiquarian Booksellers Association of America (ABAA), of which I am a member.

These associations subject their members to strict professional and ethical standards. Among these are a requirement that dealers accurately describe the condition of the items they offer, and that they guarantee the items to be authentic and have “unencumbered” title (See for example the ABAA’s “Code of Ethics and Standards”.) Dealers who fail to meet these standards are subject to stringent (and embarrassing) sanctions from their professional associations, not to mention the possibility of legal action.

Whatever you do, don’t start your map collecting career buying on auction web sites such as eBay, or at one of the more traditional auction houses. These venues, while often entirely ethical and professional, don’t offer the same combination of guidance and professional guarantees that you will get from a reputable dealer. This is not to say they don’t have a place: Once you’ve developed a level of competence and confidence, and know how to ask questions about authenticity, condition and provenance, auction web sites and eBay can be fantastic places to do your buying. I, for instance, use them every week, sometimes every day, to buy maps for inventory.

By the way, if you’d like to learn more about how to determine whether a map is really an antique, have a look at this article I wrote a few years back.

What should I collect?
This is the easy one! I meet so many would-be collectors who are hung up on this question, as if there’s one, right thing for them to collect (just like the myths that there’s one, right college for every student, or one, right partner for everyone looking for a mate.)

The truth of the matter is that there’s really no way to know until you get started. Take my own story. The very first map I bought was a beautiful copy of the Argonautica, a map published by Abraham Ortelius at the beginning of the 17th century, showing the setting for the adventures of Jason and the Argonauts. The next map I bought was not so much a map as a cosmological diagram, from the 1493 Nuremburg Chronicle. For sentimental reasons I’ve kept these maps for more than 20 years, but my interests have long since moved toward Americana.

So my advice is simple: If you’re thinking about getting started with map collecting, just go out and buy a map. It doesn’t have to be the “perfect” map, just one that’s good looking and taps into your interests, whether related to your home town, a place you’ve traveled, a historical event, or anything else that resonates with you. Get it framed, hang it somewhere you’ll be able to look at it frequently, and maybe do some reading to learn more about the map, the mapmaker, or the subject it depicts. If you still love the map after a few weeks or months, you’re probably on to something. If on the other hand you don’t love it, then try other types of maps until you find one that passes the test of time.

In conclusion…
… I hope this brief discussion has answered some of your map-collecting questions and has given you the confidence to get started. Whether you’re ready to buy your first map, or have more questions, feel free to get in touch with me at (413) 527-4020 or mlb@bostonraremaps.com.